Project purpose
Documentation of the damages


The „Arbeit macht frei” sign is a symbol directly associated with the former German camp Auschwitz and the Second World War. Auschwitz-Birkenau National Museum in Oswiecim decided to have the object scanned in order to document its damages. The captured data was processed into a point cloud and then – a colour surface model.

The 3-dimensional point cloud and the model were used for imaging the actual condition of the object, and allowed practically any measurements, without direct interference in the original museum piece. Finally, they also made the reconstruction of the fragmented and deformed sign easier. 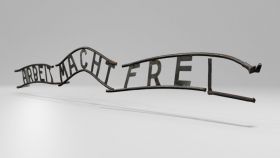 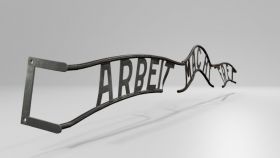 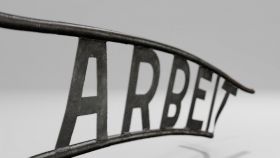 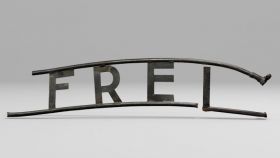 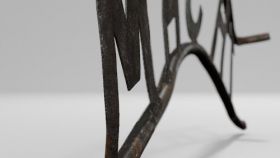